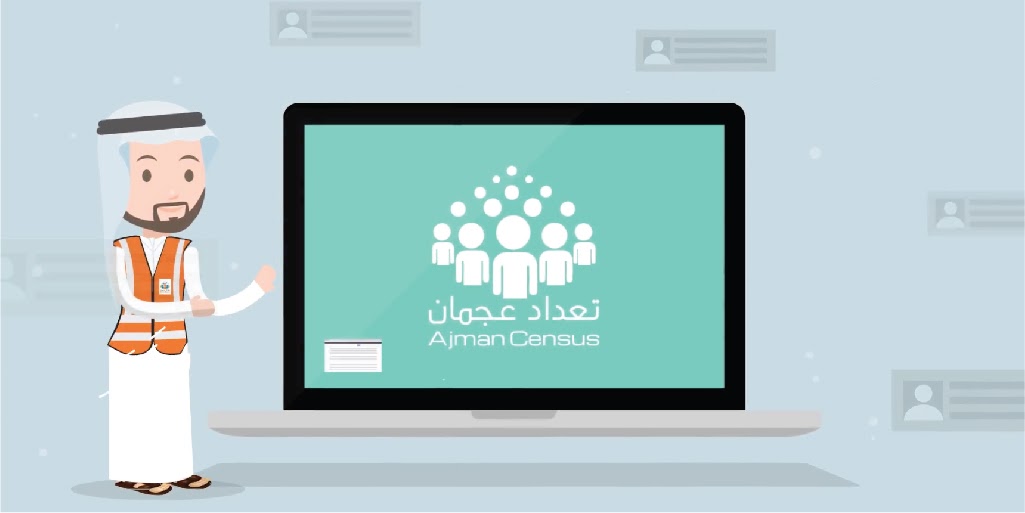 Motion GraphicsThe literal translation of “multimedia” is “various ways of portraying the data.” Animation is a subset of these multiple formats or one of them, even if the term “multimedia” refers to a range of formats.

The term “animation” refers to a wide range of various moving graphic video formats. Animation is characterized by multiple frames and visuals emerging in series to produce a moving video, from to, and everything in between.

Without even realizing it, you’ve probably seen a lot of animations. From children’s cartoons to educational videos and commercials, animations are everywhere. For good reason too—they’re enjoyable, captivating, striking, and memorable! View a sample of different animations made by our creative team.

Animation is a medium where photos or objects are transformed so they appear to be moving. As simple as that.

What are Animated Infographics

A combination of images, pictures, charts, graphs, text, and other elements that are animated to add movement are used in an animated infographic to visualize information.

Animated infographics are now trending. They have grown to be some of the most shared material on social media, whether they be GIFs or clips.

Infographics have always been beautiful since they are easy to share. Animated infographics are visual pieces of content that are simple to consume and simple to link to, whether they are GIFs or videos.

HOW DO MOTION GRAPHICS WORK?

Digital animations called motion graphics frequently rely on text and data to provide the intended effect. Even though motion graphics are typically 2D in nature, the technology may nonetheless create stunning 3D effects.

The main purpose of traditional animation is to amuse an audience. Contrarily, motion graphics are frequently employed to instruct or educate an audience. Motion graphics are still capable of providing amusement, despite this. A good example of how the art form may simultaneously amuse and instruct is the credit sequence in movies and television shows.

Motion graphics can be seen in a variety of mediums because they are essentially animated graphic designs. Simple animations are used in talk shows, podcasts, and news programs to keep listeners interested. Companies hire motion graphics artists to draw your eyes to their stories since there is so much information competing for your attention today.

Motion graphics animators focus on more than just the visual components of their creations. An accompanying sound effect considerably improves the majority of text and number movement. Consider the sound effects that play as you choose various options in video game menus. Audio tremendously improves scrolling, clicking, and movement of any kind. Some designers of motion graphics spend hours looking for the best sound clips to enhance the experience. The extent to which sound enriches graphic design is demonstrated by lyric videos and other typographic examples. 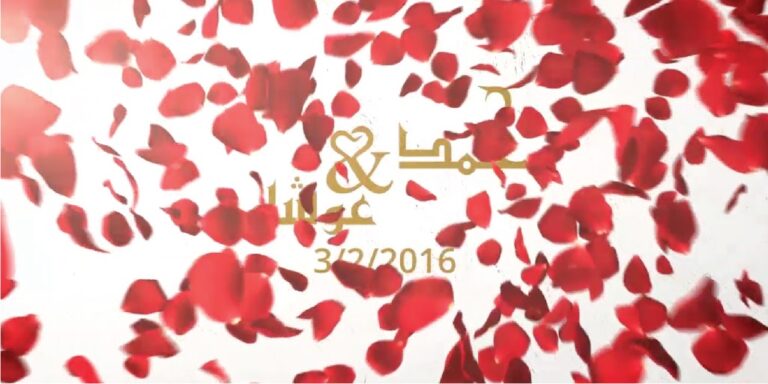 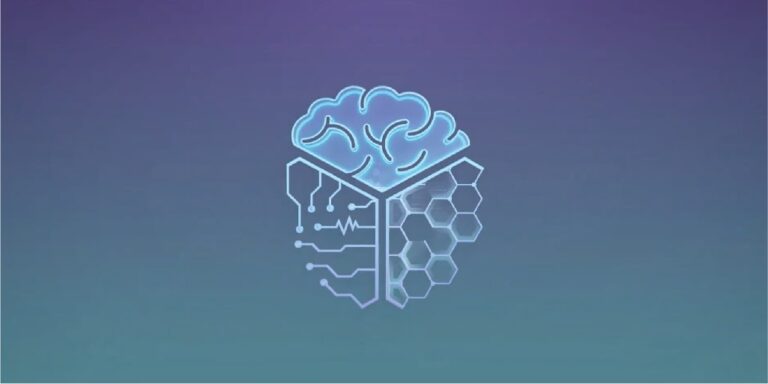